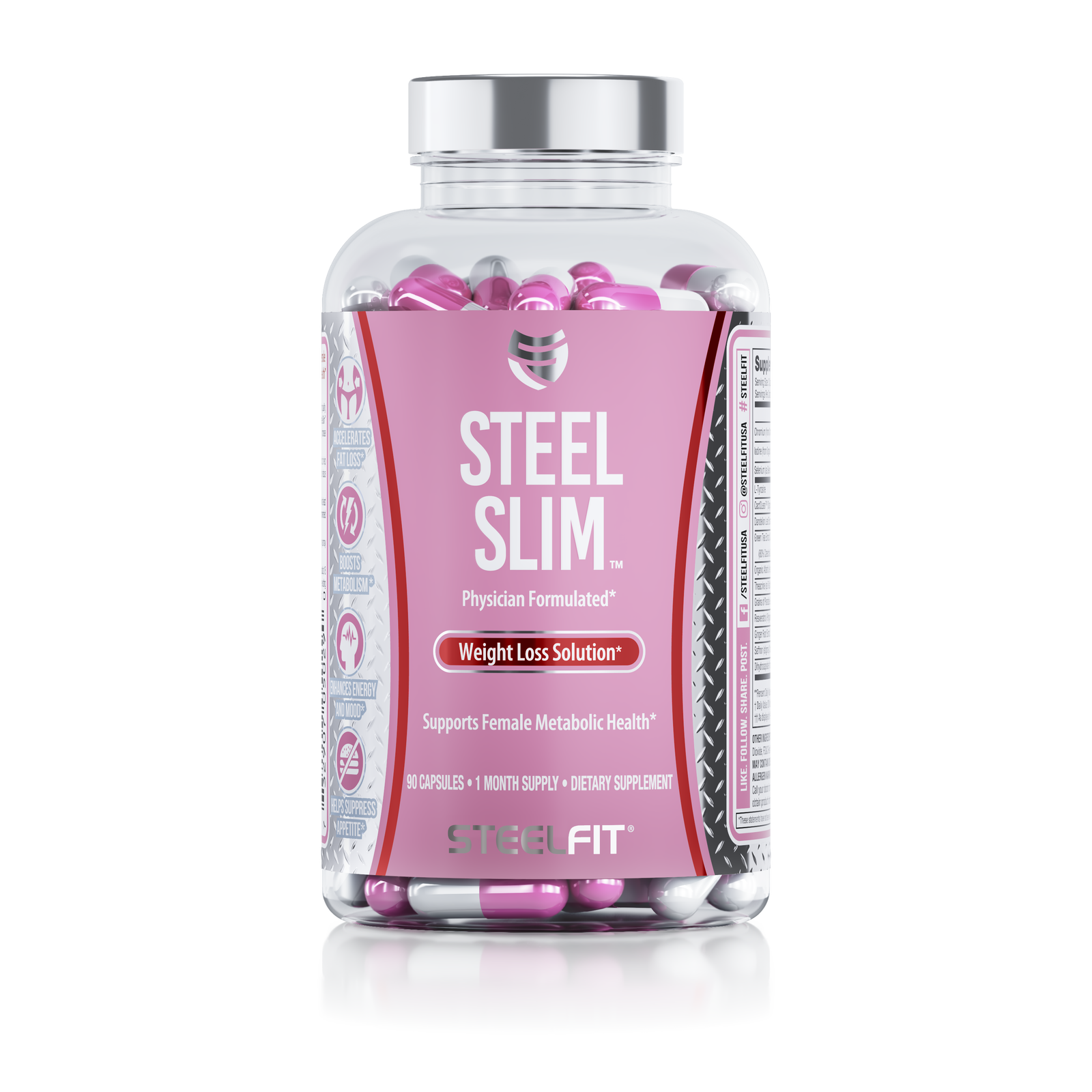 What It Is
Steel Slim™ is a female-oriented weight loss solution formulated with efficacious doses of high quality, research-validated ingredients that help reduce calorie absorption, storage, and accumulation as fat.*

As a dietary supplement, take one serving (3 capsules) in the morning with food. Drink at least 6-8 glasses of water daily. Although Steel Slim™ provides jitter-free energy with no crash, it is not recommended to take Steel Slim™ within 4 hours of bedtime.*

Regular exercise and proper nutrition are essential for achieving your weight loss goals. As individuals vary, so may results from using this product.

Chromium (as Chromium Picolinate): Trace mineral involved in carbohydrate, protein, and fat metabolism and well-known to enhance the action of insulin in the body.*

L-Tyrosine: A non-essential amino acid that plays an important role in the production of neurotransmitters dopamine and norepinephrine. In addition, because L-Tyrosine is necessary for the synthesis of thyroid hormone and epinephrine (adrenaline), L-Tyrosine supports healthy glandular function and stress response.*

Dandelion Lead Extract (Taraxacum Officinale): An extremely effective diuretic that does not cause the side effects of mineral depletion. It contains powerful diuretic compounds called taraxasterols that support the secretion of excess water as well as bitter compounds that enhance the efficiency of the body’s eliminative and detoxifying functions.*

Green Tea Extract (Camellia Sinensis) (80% Catechins & 50% EGCG): Green Tea contains a combination of vitamins, minerals, and caffeine. Most of Green Tea’s health benefits can be attributed to active ingredients known as polyphenols and catechins – plant compounds with strong antioxidant activity. The most potent of these polyphenols is epigallocatechin gallate (EGCG)—the compound most responsible for green tea’s reputation as a fat burner. Green Tea has been shown to improve metabolic rate and increase the body’s heat production and fat oxidation.*

Theacrine (as TeaCrine®): Developed by Compound Solutions, TeaCrine® is a chemical cousin of caffeine derived from Kucha. TeaCrine® provides smooth, long-lasting energy that pairs well with the immediate energy burst of caffeine to form an energy high that lasts for hours on end. One other huge benefit to TeaCrine® is that it does NOT come with the tolerance build up that caffeine does, meaning that you get the same boost in energy, mood, and focus without having to increase the amount you consume continually.*

Resveratrol (Polygonum Cuspidatum): Resveratrol is part of a group of compounds called polyphenols. Resveratrol is regarded as having powerful antioxidant effects, supporting health at the cellular level and protecting against symptoms associated with aging and free radical damage.*

Ginger Root Extract (Zingiber Officinale Roscoe): Ginger is a root herb from the tropical plant Zingiber Officinale. Known for its sharp scent, it has long been an important culinary spice in Asian cuisine and herbal medicine. Ginger seems to influence body weight and composition by boosting the body’s thermogenesis and energy expenditure, increasing the breakdown of fat in adipose tissue, and reducing the absorption of dietary fat in the intestine.* 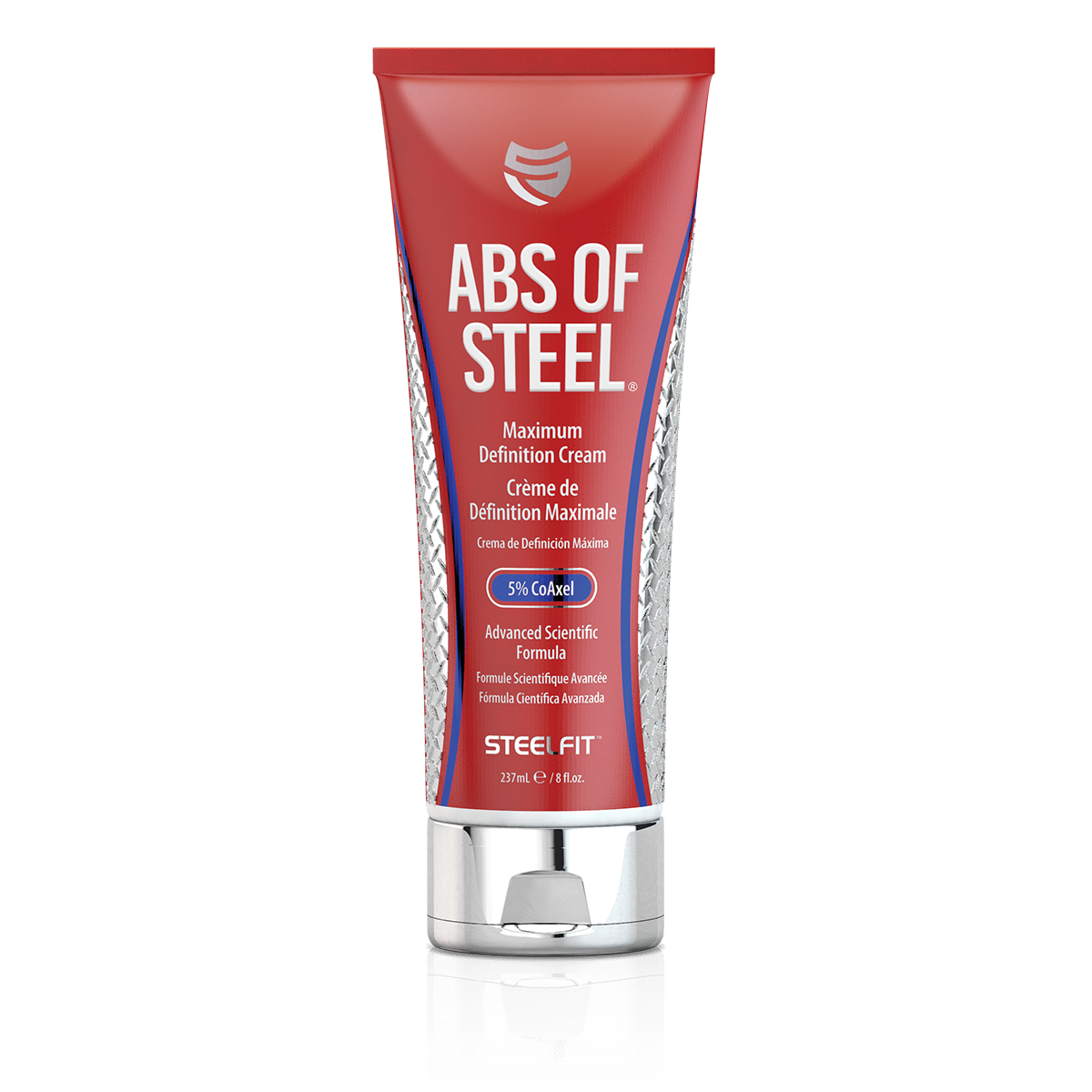 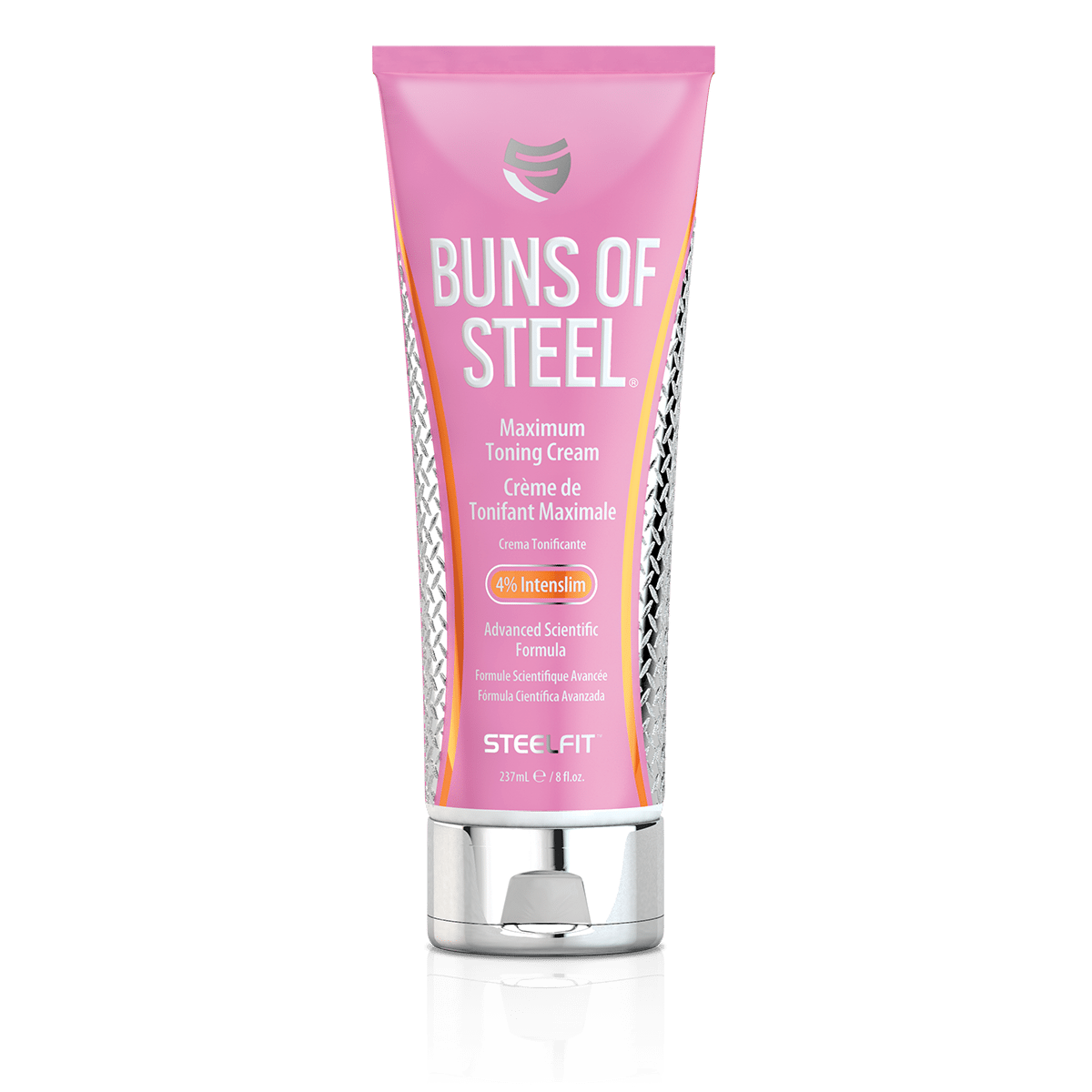 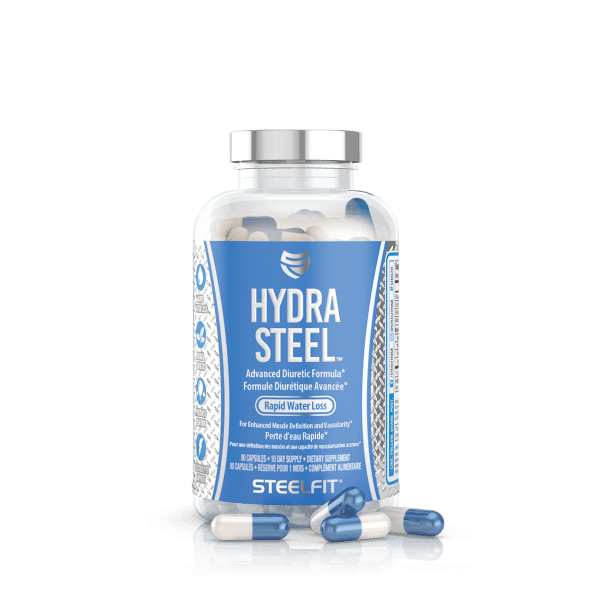 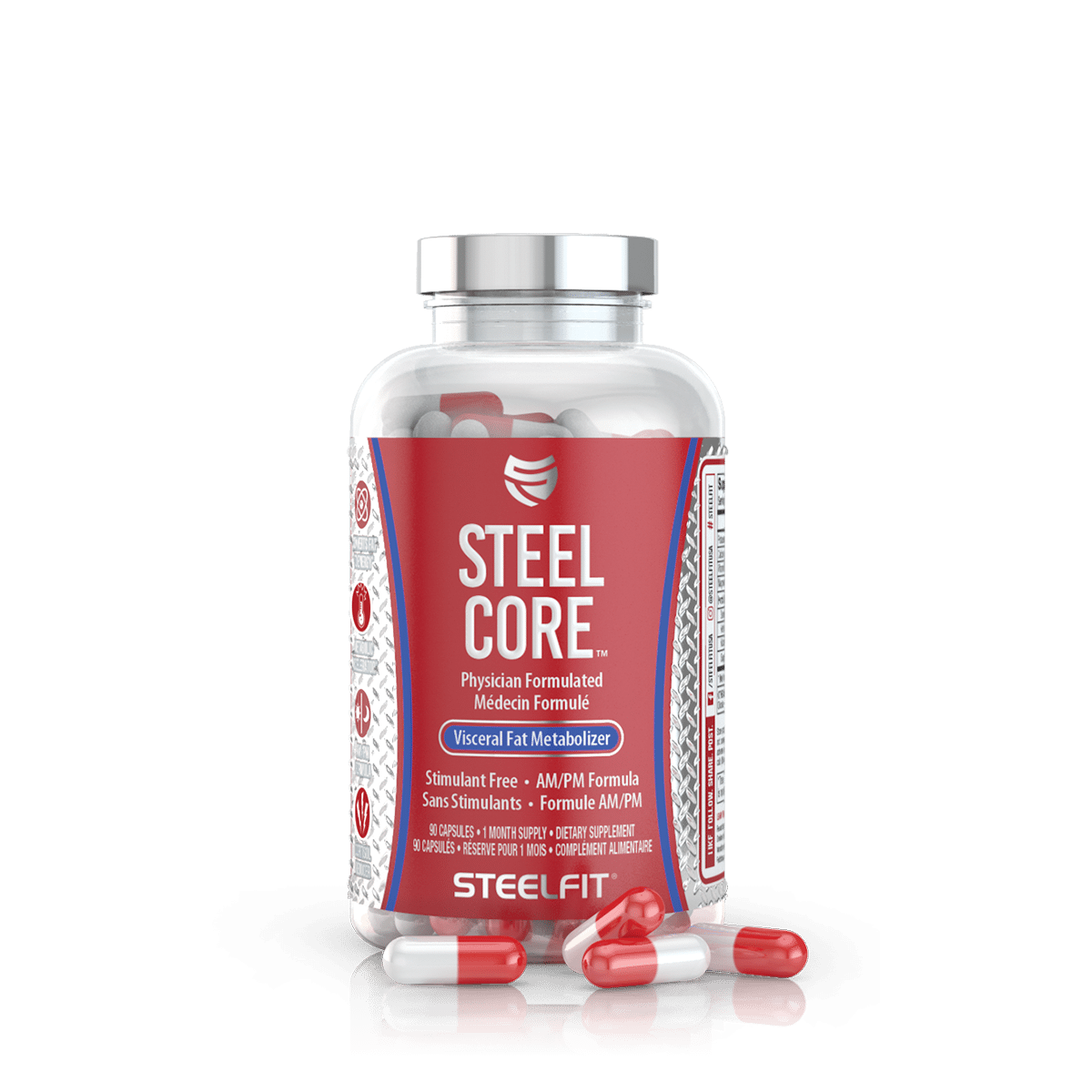 We ship to all European countries however if you would like to visit your language website please choose from the options below: